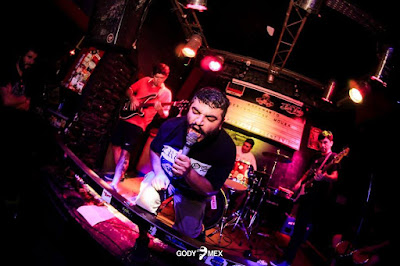 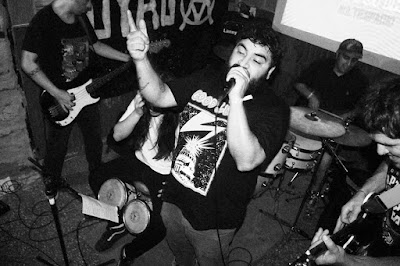 Talacactus is a hardcore punk band born in José C. Paz, province of Buenos Aires, in the year 2014. They are trying to develop a style of their own, including the punk, rock and roll styles and the fast-paced styles. The intentions are to include new sounds in the fast music that drives them. The aesthetics are permeated by the indigenous entheogens, the changes in the perception that generalize, and the persecution by the Catholic Church of the ancestral and ritual uses of these substances in Latin America.
From our earliest beginnings they have sought to create a space in their city, for bands of the fastest musical styles, such as hardcore punk, crust, fastcore, powerviolence, crossover thrash, etc. Unfortunately it is an underground move, and due to the damage of the bolicheros there are the extreme genres, it is difficult to achieve a growth. Amidst our other efforts, they have compiled the compilation "No Trouble: 50 Fast Bands from North and West Conurbano." They also organize recitals like the Trinchera Fest, and José C. Blast, where they invite musicians from another area, and betray the exponents of the underground.From the first to the last track, this album you're going to notice a theme with this album: guitar leads. its a dirty, thrashy, hardcore-punk album that's pushing every song for all the adrenaline it's worth. And really that's all the effort this commands. Throw in some lyrics that'll leave you shitting corn, some of the most generic drumming.


Also check out their facebook page and bandcamp profile :   https://www.facebook.com/talacactus/

all for one and one for all
I will write about the bands,records labels,music studios so bands,records label,music studios if you are interested inform me at azy-941@hotmail.com and I will be very happy to write about you, of course, if you are a Nazi band or record label or music studio you are free to go to fucking hell !! The purpose of the blog is to connect people and bands, to hear about each other, support and possibly hang out at all mad future gigs. thank you for reading! 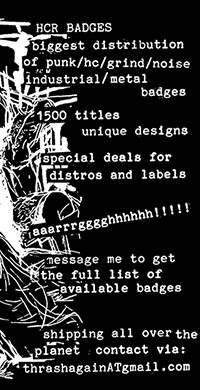 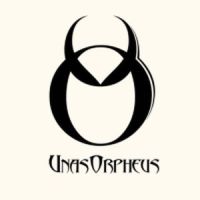 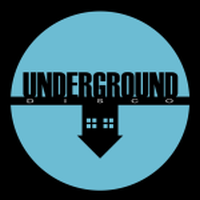 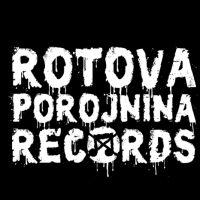 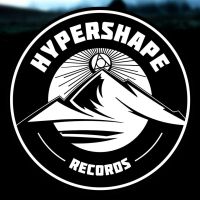 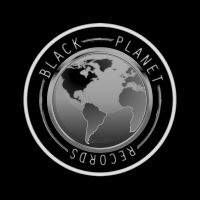 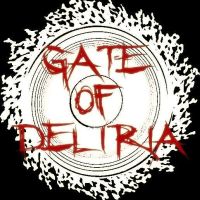 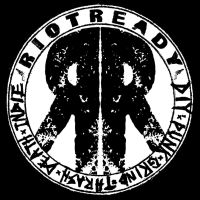 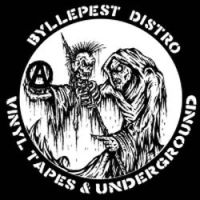 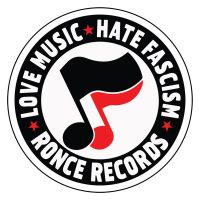 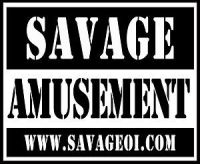 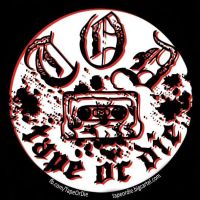 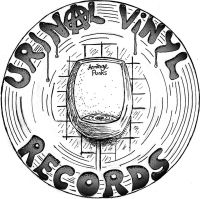 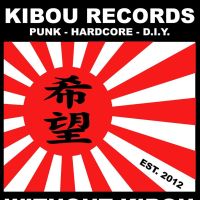 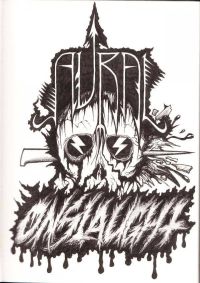